Observe polar bears on the Canadian Arctic sea ice, from your private verandah on Scenic Eclipse, The World’s First Discovery Yachts™. Listen to the blow of humpback and gray whales as your Discovery Guide steers your Zodiac along Alaska’s Inside Passage.
Hop on a paddleboard off Monterey, California to view sea otters and harbour seals, or kayak amidst Central America’s tropical rainforests as local experts point out vivid macaws and chattering monkeys.  Whichever North and Central America voyage you choose, the face-to-face wildlife experiences are what truly defines the regions you explore, with your expert Discovery Guide. Unlocking the Northwest Passage will take you deep into the kingdom of the ‘ice bear’, as you traverse the Canadian Arctic Archipelago and the north coast of Alaska. Besides polar bears and cubs, there are harp and ribbon seals resting on sea ice and shore. Prince Leopold Island offers but one of several towering cliffs where sea birds in their hundreds of thousands nest. These include black-legged kittiwakes, thick-billed murres, glaucous gulls, Arctic terns and northern fulmars’ and more. Nearby, arctic fox can often be seen scavenging for fallen eggs or chicks. On tundra walks, watch for glimpses of wolves, herds of caribou, shaggy musk ox families and burrowing lemmings. In the sea, look for tall-finned orcas, the blunt visage of bowhead whales, ghostly white belugas and if very fortunate, the fantastic narwhal, ‘unicorn of the Arctic’, all in truly all-inclusive ultra-luxury. 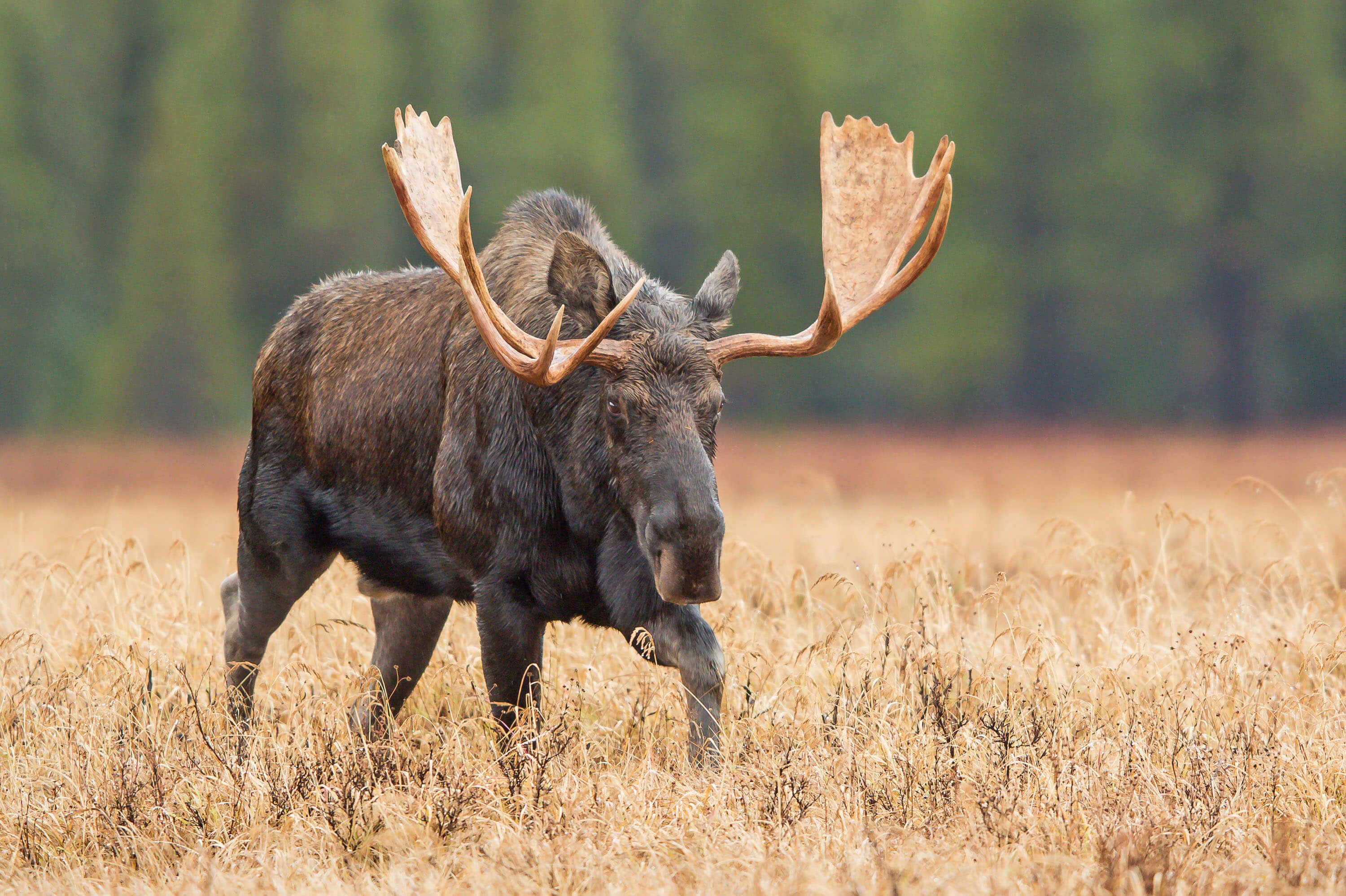 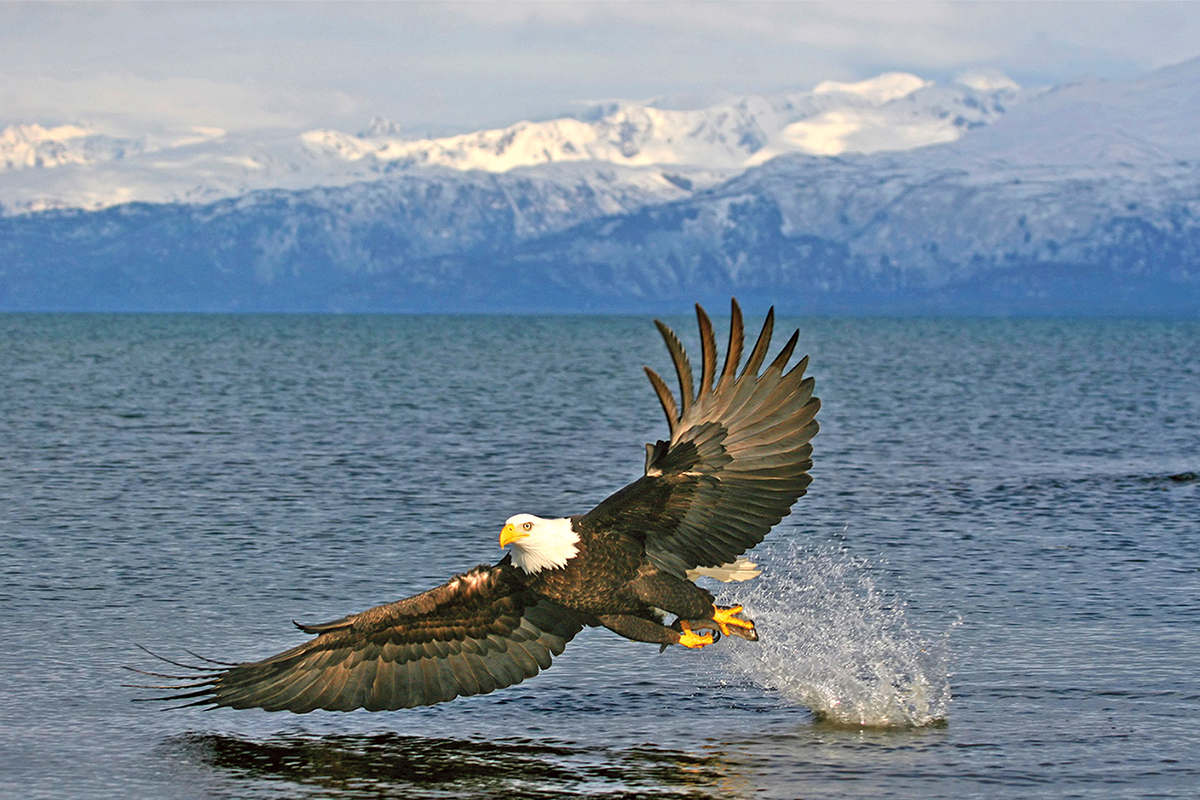 On Adventures through the Inside Passage, tundra gives way to coniferous forest and ice-clad mountains reach the sea. Train your in-suite binoculars on their flanks to find mountain goats, Dall sheep, moose and perhaps grizzly bears. Remote St Paul Island in the Bering Sea is a key nesting area for millions of migrating seabirds and breeding ground for 500,000 northern fur seals. In the protected waterways from the Gulf of Alaska to Vancouver, British Columbia, see migrating humpback and gray whales, orcas, otters and Steller sea lions. While bald eagles patrol overhead, watch grizzlies and black bears fish for salmon on spawning journeys upstream. The Baja Peninsula, of California and Mexico, embraces the Sea of Cortez, one of the world’s most diverse seas with the greatest variety of whales, including gray, Whale Sharks, humpback and the world’s largest, blue whales. Its turquoise waters are home to nearly 900 species of fish, manta rays, leatherback turtle and Humboldt squid. Enjoy the Sea of Cortez in Depth, or as part of Baja and Costa Rica Discovery, Majestic Coastlines of Baja California or Central American Discovery. 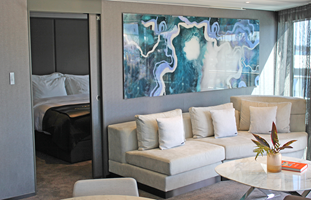