The Wonders of Antarctica

David McGonigal, Antarctic veteran
Antarctica is a very intense destination. For most of us, travelling into a part of the world that we know so little about means that being prepared is important.
There’s the Drake Passage with all its mythology. “The roughest stretch of water in the world”, “the Drake Shake”, “the Drake Lake” you’ll have heard them all before you experience it. As a veteran of well over 100 voyages south – that’s close to two years on the Drake Passage – I can say it’s rarely as bad as you fear, and you can always take something to ease the two day journey south. Antarctic waters are themselves quite calm. Another tip is to ensure you travel on a vessel that is designed to handle the conditions of the Drake Passage. Scenic Eclipse with its 50% larger stabilisers is designed specifically to ensure greater comfort and smoother passage through heavy seas.
Since the days of Shackleton, the first iceberg sighting has been a very special moment. Hundreds of thousands of tonnes of gleaming white ice is a sight never to be forgotten. When there are penguins on the ice as if to welcome you, it’s even more special.
Taking your first step onto the 7th continent is unforgettable. It may be on a rocky beach surrounded by penguins and possibly a few seals, however, its hard not to appreciate the true significance of that moment.
Personal moments are just that – personal. Moments I recall with great clarity include cutting the Zodiac engine and listening to humpback whale blows all around us in the ice and watching insanely cute penguin chicks rushing around trying to catch snowflakes with their tongues. Of course, there are majestic bays lined by glaciers and Zodiac cruises through a maze of icebergs like a surreal sculpture garden. 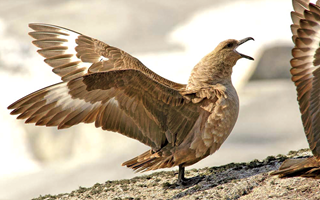 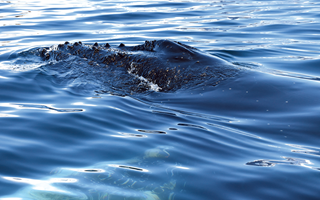 View Gallery (6)
Of course, it will be different for everyone. It may be coming onto the ship’s bridge on the first sea day to find wandering albatross, the world’s largest flying bird, flying circuits around the ship. Or it might be looking into the seawater at the shore and seeing both the grace of a penguin flying underwater and krill, the biological building blocks of Antarctica, swimming in the shallows.
Your first sunrise over the icescape that is Antarctica is special. So is hearing a crack in a glacial face and watching as it’s followed by hundreds of thousands of tonnes of ice cascading into the water in a calving.
I have a friend and for her, Antarctica is about walking in the footsteps of the polar explorers, particularly those of the heroic age. For her the big moments are toasting that most revered and flawed explorer, Sir Ernest Shackleton by his graveside at Gytviken, South Georgia, seeing Elephant Island where his crew of the Endurance awaited rescue for more than five months, and visiting one of the bases set up by early British scientific expeditions along the Antarctic Peninsula.
Different people have different reactions to Antarctica. For one it may be the excitement of spotting a leopard seal basking on an ice floe, for another it is a sighting of an Arctic tern that provides that moment of joy. Nearly all of us are excited to see a pure white snow petrel (with only black legs and eyes) that are regarded by some as the most beautiful bird in the world.
Most of us hope that a significant holiday will see you return with at least one memory of a lifetime. Antarctica is likely to have several of those crowded into every day, resulting in the most memorable holiday of your life. 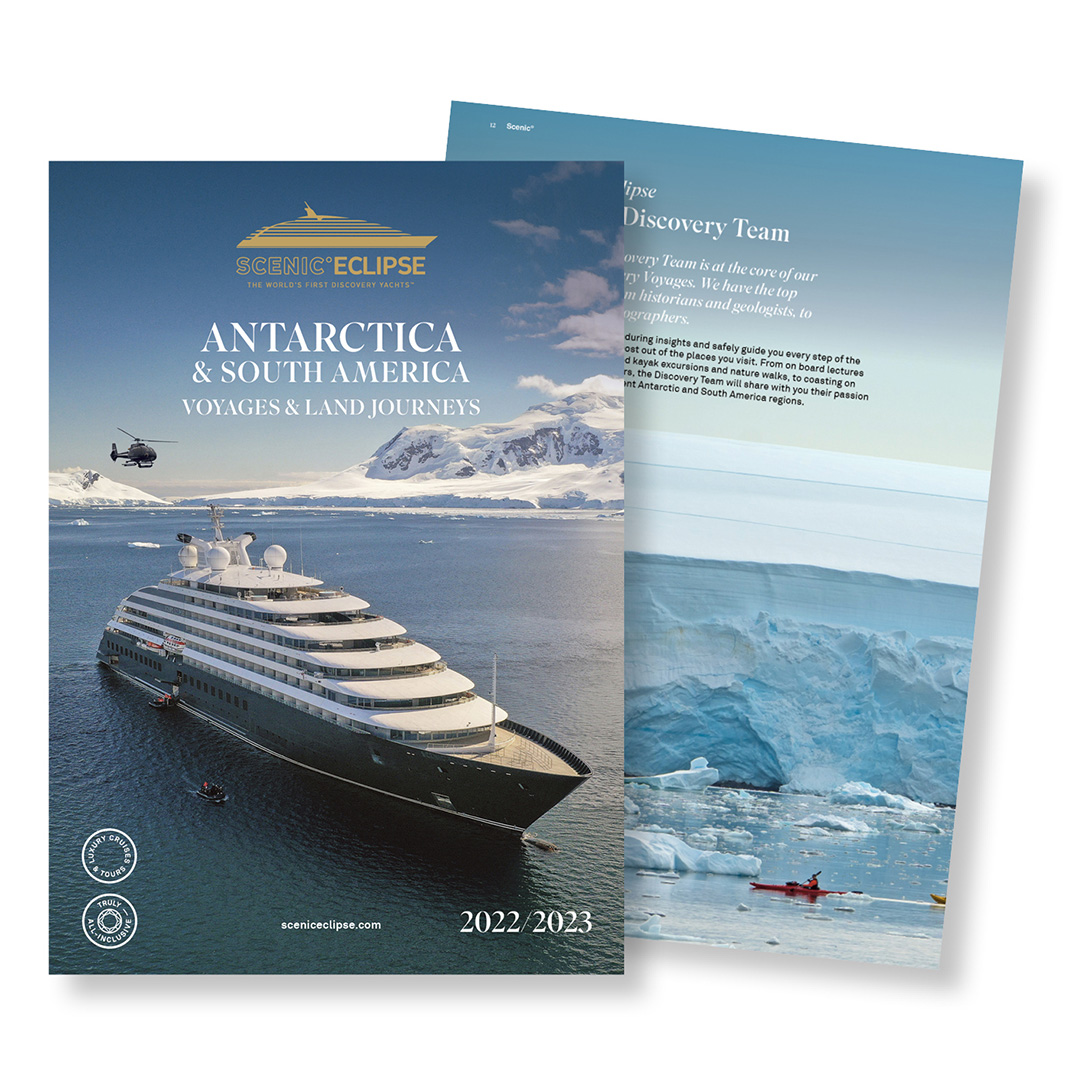