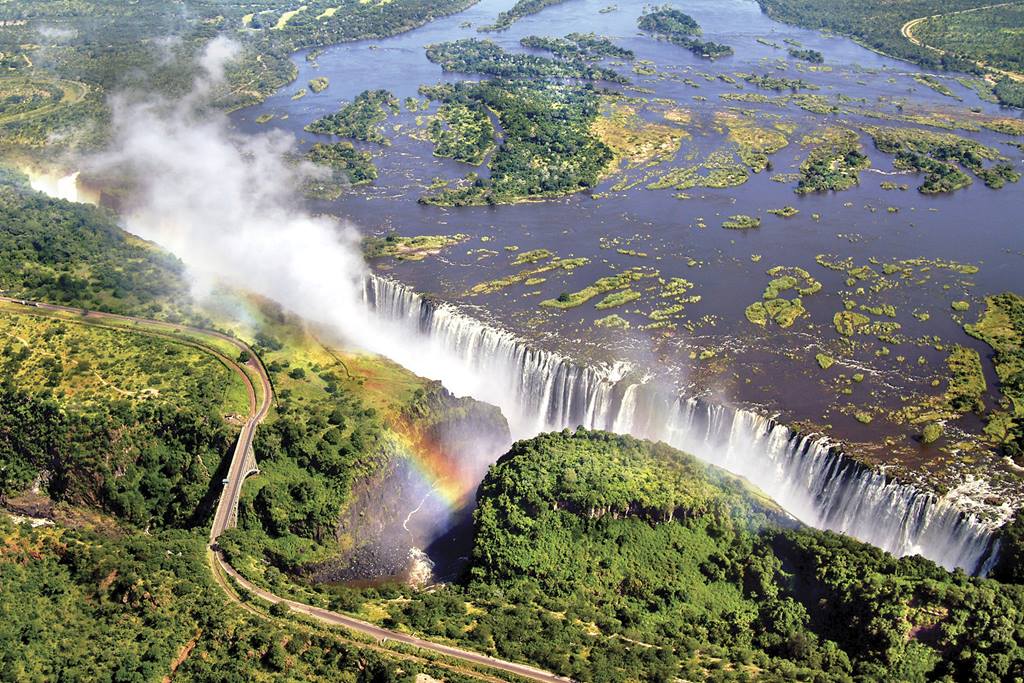 Southern Africa & Victoria Falls
The world-renowned Garden Route along South Africa's beautiful Cape coastline, the equally impressive Panorama Route deep in South Africa's interior, Table Mountain, Cape Town, the stunning Kruger National Park, and, of course, the legendary Victoria Falls. This is a remarkable region and have wonders that speak for themselves.

The splendours of South Africa beckon, and here you'll find a very different wilderness, and completely new encounters. Some of it is hilly, and carpeted in veldt - leopard country, where lightning rules supreme. Here, gnarly trees stand up bravely to breathtaking summer storms. Then there's the rolling highveld, with a wealth of natural wonder held protectively in the preserve of the nation's renowned Kruger National Park. And beyond that, there is so much to be discovered - a unique and compelling history, cities that are a distinct amalgam of cultures, and landscapes that shift beguilingly from one province to the next.

There's nothing quite like standing in front of the world's largest sheet of falling water, which rises up to 108 meters and spans a gorge carved out of a flat plateau. Victoria Falls, although rightly considered one of the Seven Natural Wonders of the World, isn't just a spectacular natural feature, it's also a place of immense spiritual strength and beauty. David Livingstone, the first European to witness the magnificence of Victoria Falls, best described it a a scene 'gazed upon by angels in their flight'. 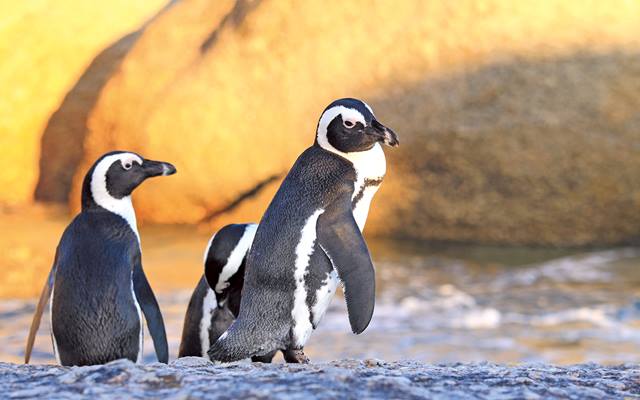 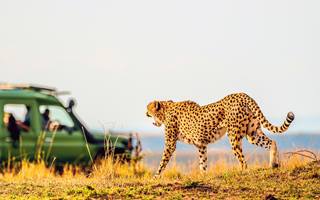